Create an Account - Increase your productivity, customize your experience, and engage in information you care about.

The Rolling Meadows Historical Museum was designed as a replica of the first ranch-style homes constructed in the community by Rolling Meadows founder, Kimball Hill, in 1953. Displays of donated historical documents, photos, and finishings of the 1950s era are combined to create authentic interior spaces within the home.

The objective was to create a museum that did not feel like a museum. Visitors who enter the house will feel they have been transported through time to the actual home of a 1950's Rolling Meadows homemaker.  The Museum was opened to the public in 2002.

The exhibits in the Kimball Hill Family Educational Center contain information on the early days of development of Kimball Hill Homes, of the City of Rolling Meadows, 1950's memorabilia, and special displays on segments of the City's history. 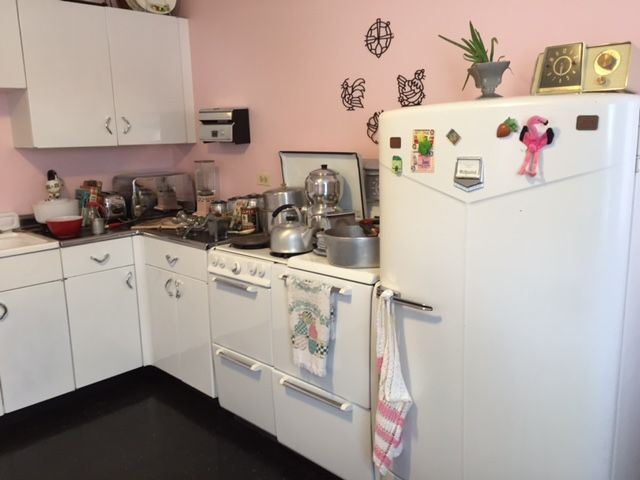 Tours can be made by appointment. Self-guided tour books are available.

The Historical Museum is located at 3100 Central Road, one mile west of the intersection of New Wilke Road in Rolling Meadows. Parking is available next to the Museum. The museum is handicap accessible. Please visit www.rollingmeadowsmuseum.com for more information and for special events announcements. 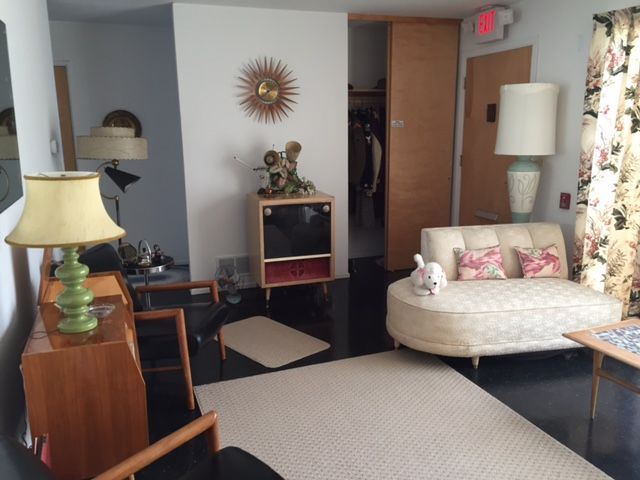 Free - Donations are accepted and appreciated. 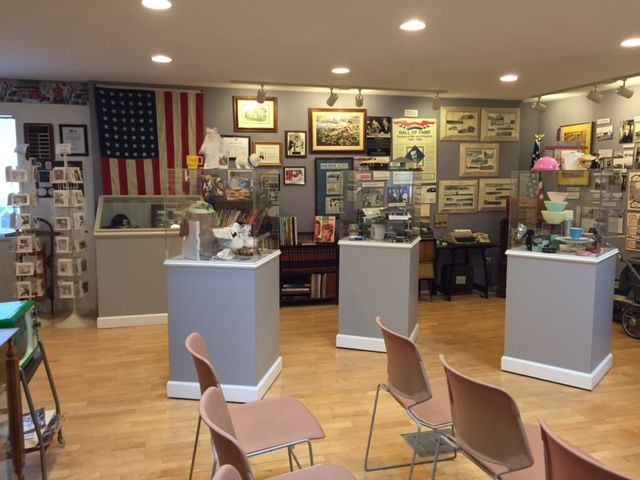