The team is supported by the Emergency Management Committee which has been chosen by the City Manager and the Department heads. The Emergency Management Committee is composed of representatives from all the City’s departments to fill all the various roles and responsibilities. The committee meets on a monthly basis which helps foster inter-departmental relationships. It also establishes a better understanding of each department’s operational capabilities for responding to emergencies or disasters. Many of the committee members have been a part of major emergency responses through their various departments associations with mutual aid organizations. 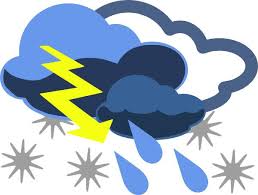 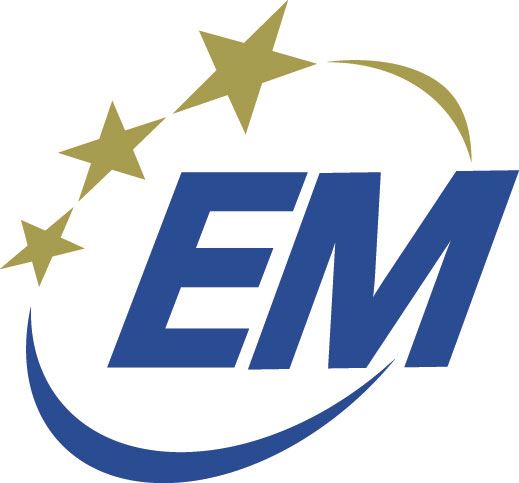 Sign up for Emergency Notifications via Northwest Central Dispatch